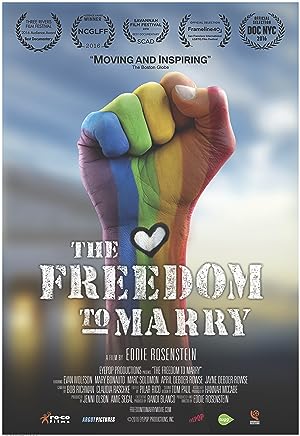 How to Watch The Freedom to Marry 2016 Online in Australia

Where to watch The Freedom to Marry

What is The Freedom to Marry about?

Over the last four decades, the concept of same-sex couples marrying went from a 'preposterous notion' to the national law. The Freedom to Marry movement is now known as one of the most successful civil rights campaigns in the modern history, but change did not arrive by happenstance. This victory was carefully planned and orchestrated over decades. THE FREEDOM TO MARRY, a new documentary film, offers the untold, inside story of this historic movement. This is a riveting ride alongside Evan Wolfson and Mary Bonauto, the architect and the main litigator of the movement, and their key colleagues from earliest days of their journey to their final frenetic dash to the US Supreme Court.

Which streaming providers can you watch The Freedom to Marry on

The cast of The Freedom to Marry 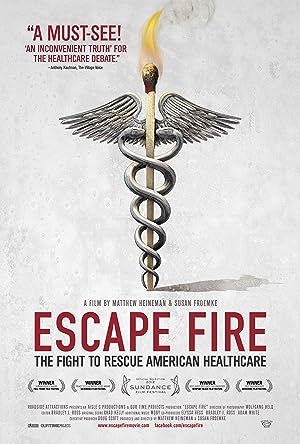