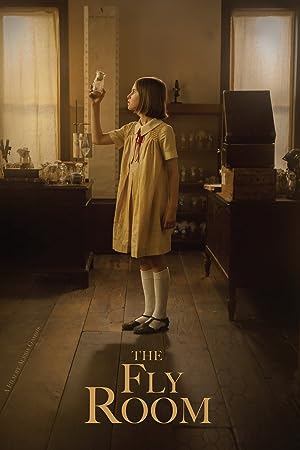 How to Watch The Fly Room 2014 Online in Australia

The cast of The Fly Room

What is The Fly Room about?

Young Betsey is forced to spend the day with her father in his laboratory, the Fly Room, where scientists study fruit flies, unlocking the laws of heredity that later became the foundation of modern genetics. While at first she feels closer to him than she ever has, she ultimately discovers secrets about him that will transform their relationship forever.

Where to watch The Fly Room