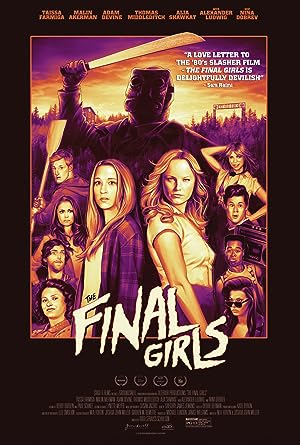 How to Watch The Final Girls 2015 Online in Australia

Where to watch The Final Girls

What is The Final Girls about?

When Max (Taissa Farmiga) and her friends reluctantly attend a tribute screening of an infamous '80s slasher film that starred Max's late mother (Malin Akerman), they are accidentally sucked into the silver screen. They soon realize they are trapped inside the cult classic movie and must team up with the fictional and ill-fated "Camp Bloodbath" counselors, including Max's mom as the shy scream queen, to battle the film's machete-wielding, masked killer. With the body count rising in scene after iconic scene, who will be THE FINAL GIRLS left standing and live to escape this film?

Which streaming providers can you watch The Final Girls on

The cast of The Final Girls

The Final Girls is a great Comedy movie, we’ve selected several other movie options that we think you would like to stream if you have watched The Final Girls 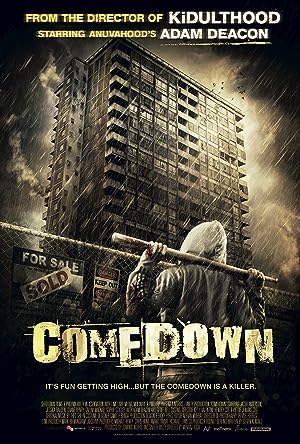 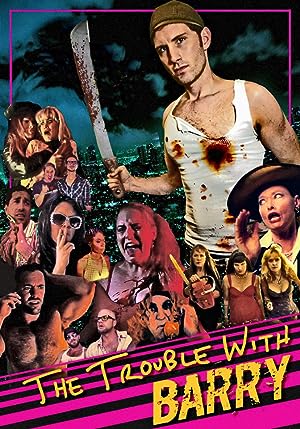 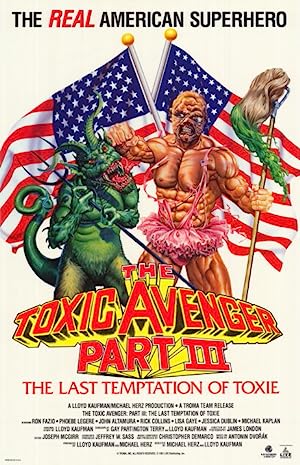 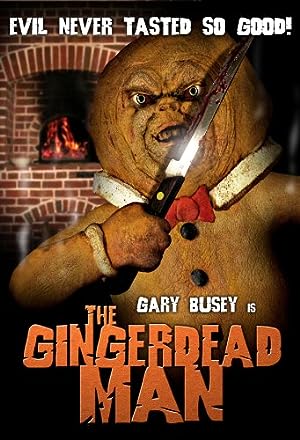 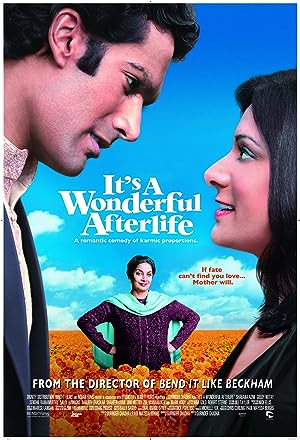 The Final Girls is a great comedy show, we’ve selected several other show options that we think you would like to stream if you have watched The Final Girls 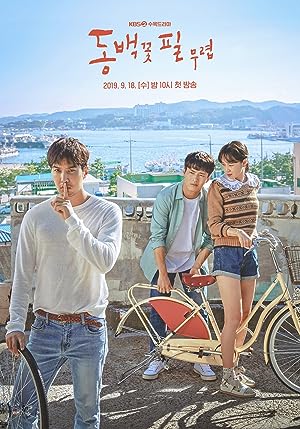