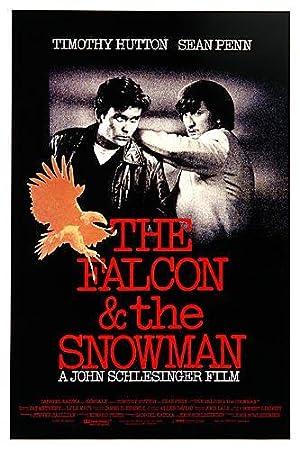 The cast of The Falcon and the Snowman

What is The Falcon and the Snowman about?

The true story of Christopher Boyce, a young All-American man whose job as a guard for sensitive documents shatters his faith in his country and leads him to a sometimes comic, sometimes chilling sideline as a spy for the Soviets, aided by his scruffy buddy, Daulton; it can't last, though, and the consequences are tremendous for Boyce and his family.

Where to watch The Falcon and the Snowman

The Falcon and the Snowman Trailer

More Biography movies like The Falcon and the Snowman

More Biography tv shows like The Falcon and the Snowman