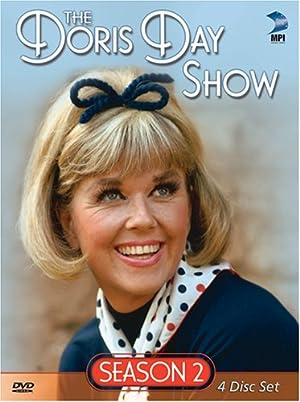 How to Watch The Doris Day Show Online in Australia

The cast of The Doris Day Show

What is The Doris Day Show about?

This light and fluffy sitcom changed formats and producers almost every season. Originally it was about widow Doris Martin and her two young sons who left the big city for the quiet and peace of her family's ranch, which was run by her dad Buck and ranchhand Leroy. Later Doris, Buck and sons Billy and Toby moved to San Francisco, where Doris got a job as a secretary to bumbling magazine publisher Michael Nicholson. In Season Three, the Martin family moved into an apartment above the Paluccis' Italian restaurant, and Doris began writing features for Today's World magazine. Finally, the kids, family, Nicholson, the Paluccis' and all other cast members vanished, and Doris became a single staff writer for Today's World, where her new boss was stentatorial-voiced Cy Bennett.

Where to watch The Doris Day Show