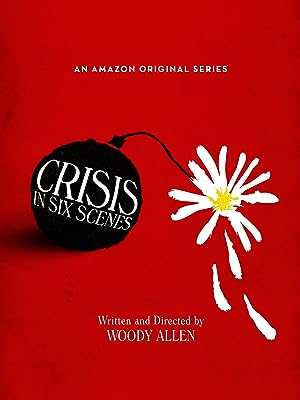 How to Watch Crisis in Six Scenes Online in Australia

What is Crisis in Six Scenes about?

Crisis in Six Scenes is a comedy that takes place in the 1960's during turbulent times in the United States and a middle class suburban family is visited by a guest who turns their household completely upside down.

Where to watch Crisis in Six Scenes

Which streaming providers can you watch Crisis in Six Scenes on

The cast of Crisis in Six Scenes