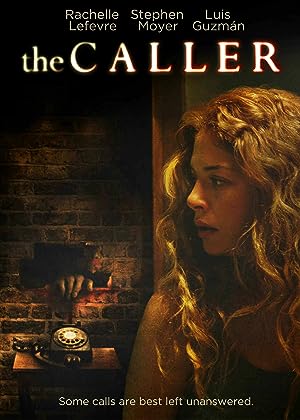 How to Watch The Caller 2011 Online in Australia

What is The Caller about?

Troubled divorcee Mary Kee is tormented by a series of sinister phone calls from a mysterious woman. When the stranger reveals she's calling from the past, Mary tries to break off contact. But the caller doesn't like being ignored, and looks for revenge in a unique and terrifying way...

Where to watch The Caller

Which streaming providers can you watch The Caller on

Here is the comprehensive list of streaming providers that will show The Caller in Australia. If The Caller will appear with other providers further down the line, this table will be updated.

The cast of The Caller

The Caller is a great Thriller movie, we’ve selected several other movie options that we think you would like to stream if you have watched The Caller

The Caller is a great thriller show, we’ve selected several other show options that we think you would like to stream if you have watched The Caller