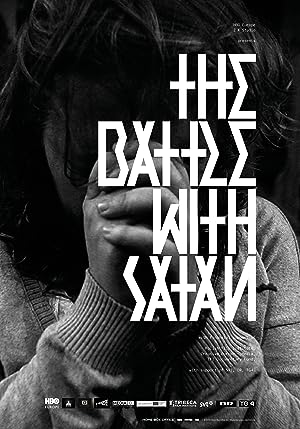 How to Watch The Battle with Satan 2015 Online in Australia

What is The Battle with Satan about?

Europe, XXI century. Every year in Poland thousands of believers undergo exorcism, the ritual that looks as if we still lived in middle ages. Polish social life is strongly permeated by religious beliefs and 'deliverance ministry' is gaining more ground. The film will be a mixture of several human stories on the wider socio-religious canvas with experts' narration explaining why the forgotten ritual has come back. Here is one of the plots - a typical story of possession. Agnieszka (19) is undergoing an exorcism. She is thrashing about on the floor, writhing like a snake, held down by priests wearing cassocks, armed with rosaries, stoles and crucifixes. The old priest recites the ritual loudly... Then, the girl talks about herself and her possession, and about the nun - religion teacher, who first saw the working of Satan in the atheistic rebellion of a teenager and took her to see an exorcist. The described situation, although tragic, is quite typical: it is important to stress the obedience to the parish priest who has the spiritual power to govern people.

Where to watch The Battle with Satan Which streaming providers can you watch The Battle with Satan on

The cast of The Battle with Satan

Watch The Battle with Satan