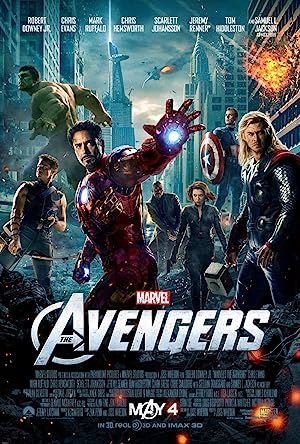 How to Watch The Avengers 2012 Online in Australia

What is The Avengers about?

Nick Fury is the director of S.H.I.E.L.D., an international peace-keeping agency. The agency is a who's who of Marvel Super Heroes, with Iron Man, The Incredible Hulk, Thor, Captain America, Hawkeye and Black Widow. When global security is threatened by Loki and his cohorts, Nick Fury and his team will need all their powers to save the world from disaster.

Where to watch The Avengers

Which streaming providers can you watch The Avengers on

Here is the comprehensive list of streaming providers that will show The Avengers in Australia. If The Avengers will appear with other providers further down the line, this table will be updated.

The cast of The Avengers

The Avengers is a great Action movie, we’ve selected several other movie options that we think you would like to stream if you have watched The Avengers

The Avengers is a great action show, we’ve selected several other show options that we think you would like to stream if you have watched The Avengers