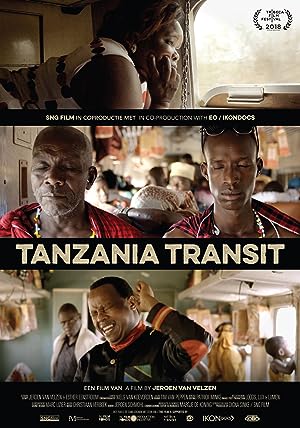 How to Watch Tanzania Transit 2018 Online in Australia

What is Tanzania Transit about?

On a train crossing Tanzania, a riding microcosm of East African society, we follow three main characters, reflecting on the strength to survive.

Where to watch Tanzania Transit

Which streaming providers can you watch Tanzania Transit on

The cast of Tanzania Transit

Tanzania Transit is a great Documentary movie, we’ve selected several other movie options that we think you would like to stream if you have watched Tanzania Transit

Tanzania Transit is a great documentary show, we’ve selected several other show options that we think you would like to stream if you have watched Tanzania Transit