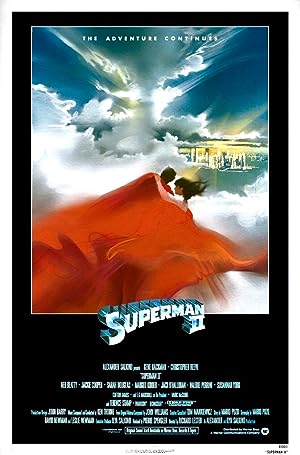 How to Watch Superman II 1980 Online in Australia

The cast of Superman II

What is Superman II about?

Picking up where "Superman: The Movie" left off, three criminals, General Zod (Terence Stamp), Ursa, (Sarah Douglas), and Non (Jack O'Halloran) from the planet Krypton are released from the Phantom Zone by a nuclear explosion in space. They descend upon Earth where they could finally rule. Superman, meanwhile, is in love with Lois Lane (Margot Kidder), who finds out who he really is. Lex Luthor (Gene Hackman) escapes from prison and is determined to destroy Superman by joining forces with the three criminals.

Where to watch Superman II