How to Watch Sunset Serenade 1942 Online in Australia

Where to watch Sunset Serenade

What is Sunset Serenade about?

Vera Martin, a scheming housekeeper in her late twenties, receives orders to vacate the Bagley Ranch, over which she has held sway since the death of the owner. Bagley has left the ranch to his nephew Rodney T. Blackton, instead of to Vera as she had expected. Adjoining ranch owner Gregg Jackson arrives to offer his sympathy... and a possible way out. He plans to dam the river above the Bagley Ranch, diverting the water to his property leaving all the other ranchers dry and, while he is at it, to rustle all the Bagley cattle and fake a $5,000 mortgage on the ranch, licking new-owner Ridney T. before he starts. Roy Rogers, Gabby Whittaker and the Sons of the Pioneers, pass through the country just as Sylvia Clark, guardian of the one-year old Rodney T., arrives with her ward. They all arrive at the ranch just as Vera and Jackson are completing their frame-up. Roy is suspicious, and when Jackson informs Sylvia that the ranch is barren, has no cattle and a mortgage due in two weeks, Roy and his friends decide to stay and help. They find the stolen cattle and Roy sells them to government buyer Clifford Sheldon for enough money to clear the fake mortgage. Sheldon, discovering he has bought the same cattle from Jackson previously, starts an investigation.

Which streaming providers can you watch Sunset Serenade on

The cast of Sunset Serenade

Sunset Serenade is a great Action movie, we’ve selected several other movie options that we think you would like to stream if you have watched Sunset Serenade 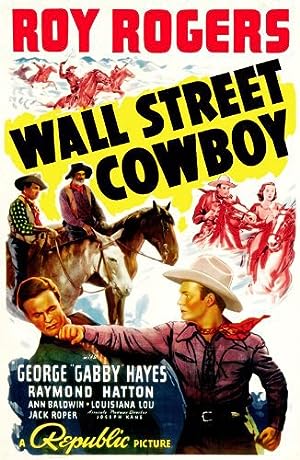 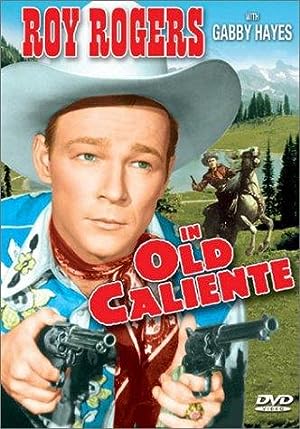 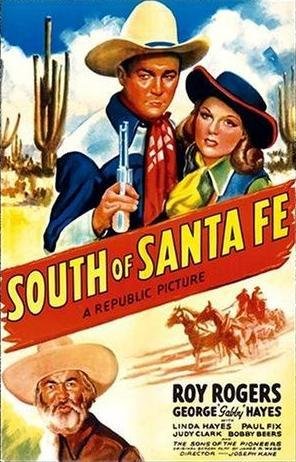 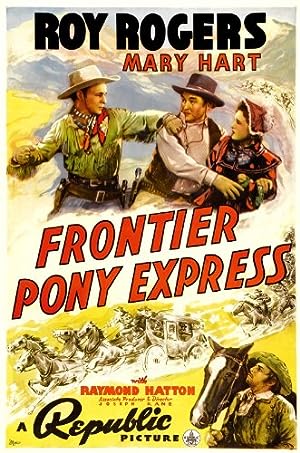 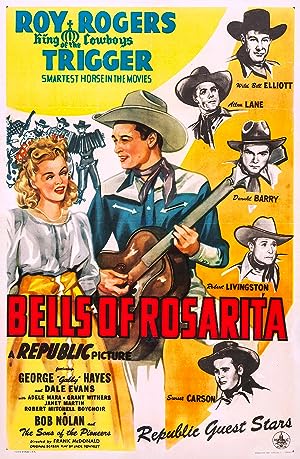 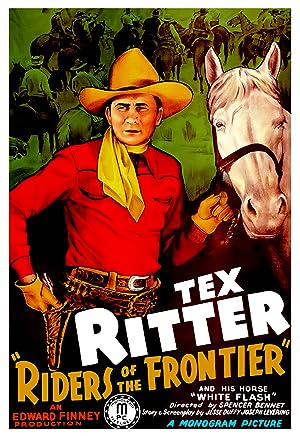 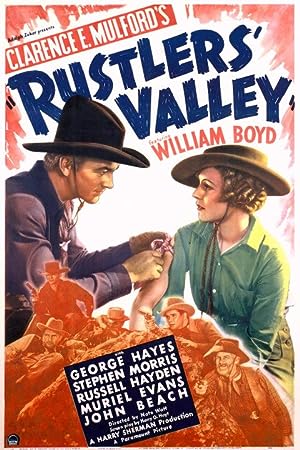 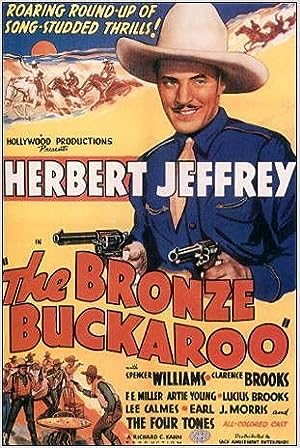 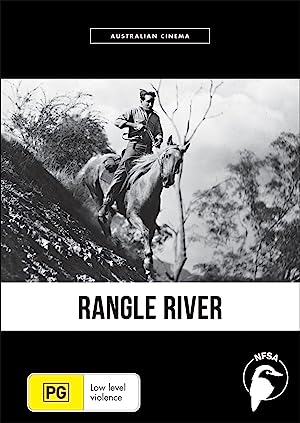