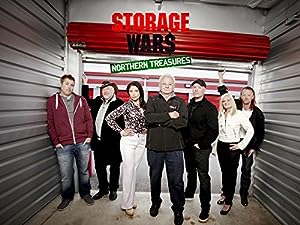 How to Watch Storage Wars: Northern Treasures Online in Australia

What is Storage Wars: Northern Treasures about?

Which streaming providers can you watch Storage Wars: Northern Treasures on 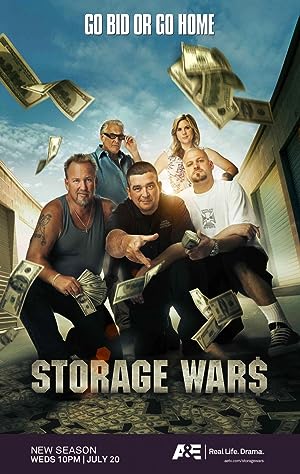 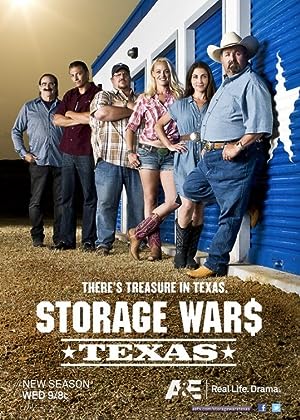 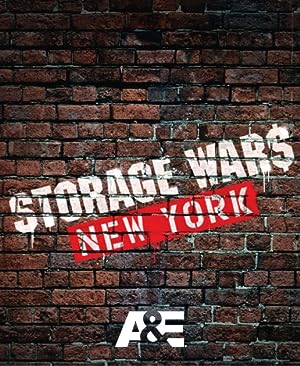