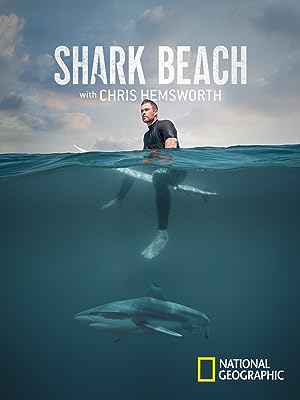 Where to watch Shark Beach with Chris Hemsworth What is Shark Beach with Chris Hemsworth about?

Chris Hemsworth seeks to understand the reason behind the increase in local shark attacks and the different species and behaviors of sharks.

The cast of Shark Beach with Chris Hemsworth 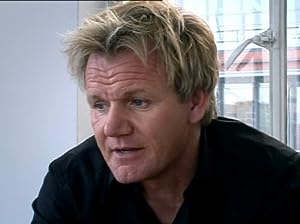