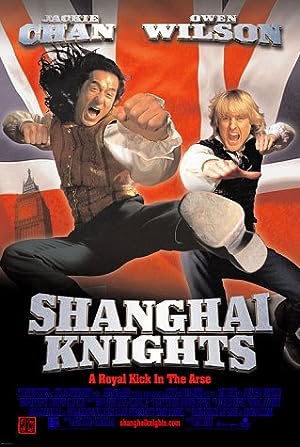 How to Watch Shanghai Knights 2003 Online in Australia

The cast of Shanghai Knights

What is Shanghai Knights about?

When a Chinese rebel murders Chon's estranged father and escapes to England, Chon and Roy make their way to London with revenge on their minds. Chon's sister, Lin, has the same idea, and uncovers a worldwide conspiracy to murder the royal family but almost no one will believe her.

Where to watch Shanghai Knights