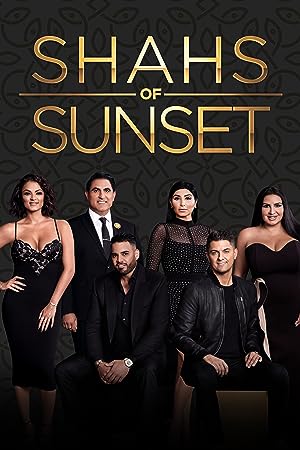 How to Watch Shahs of Sunset Online in Australia

What is Shahs of Sunset about?

Follows a group of affluent young Persian-American friends who juggle their flamboyant, fast-paced L.A. lifestyles with the demands of their families and traditions.

Where to watch Shahs of Sunset Which streaming providers can you watch Shahs of Sunset on

The cast of Shahs of Sunset

Shahs of Sunset is a great reality-tv show, we’ve selected several other show options that we think you would like to stream if you have watched Shahs of Sunset 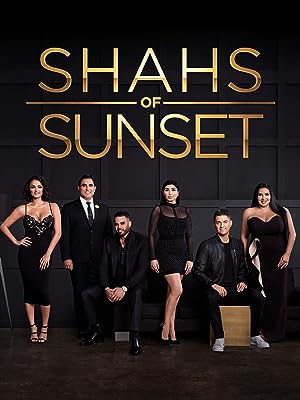 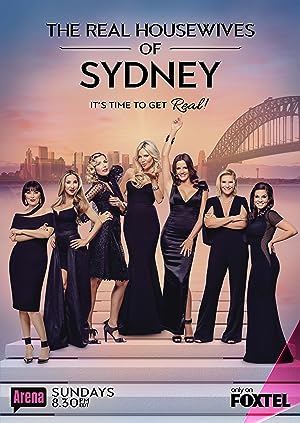 The Real Housewives of Sydney
Reality-TV 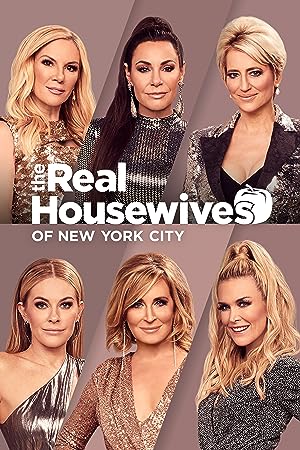 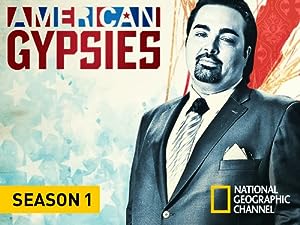 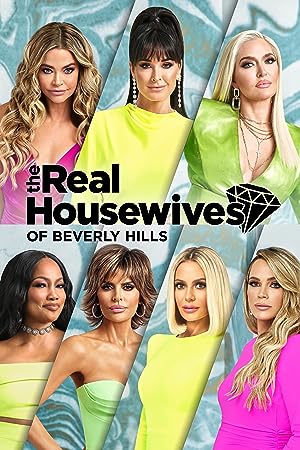