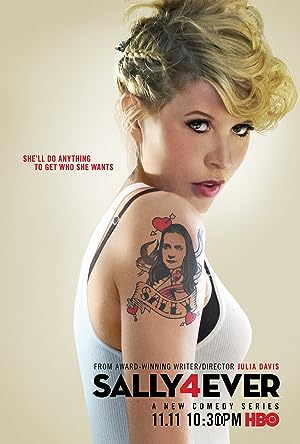 How to Watch Sally4Ever Online in Australia

For 10 years Sally has lived a dull suburban life with David. But on the night he asks her to marry him, Sally has a crisis and embarks on a wild affair with Emma, a seductive, charismatic, boho actress, singer, musician, poet and author.

Which streaming providers can you watch Sally4Ever on

Here is the comprehensive list of streaming providers that will show Sally4Ever in Australia. If Sally4Ever will appear with other providers further down the line, this table will be updated.

Sally4Ever is a great Comedy movie, we’ve selected several other movie options that we think you would like to stream if you have watched Sally4Ever

Sally4Ever is a great comedy show, we’ve selected several other show options that we think you would like to stream if you have watched Sally4Ever