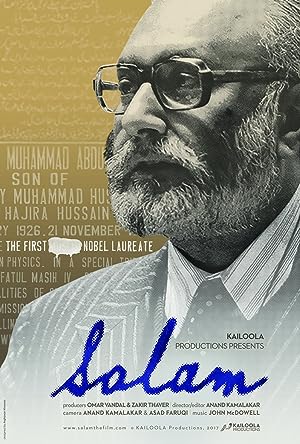 "Salam" is a feature length documentary about the Nobel prize winning Pakistani physicist, Abdus Salam. The film reveals the extraordinary life of the charismatic Abdus Salam, in all its ...

Where to watch Salam - The First ****** Nobel Laureate