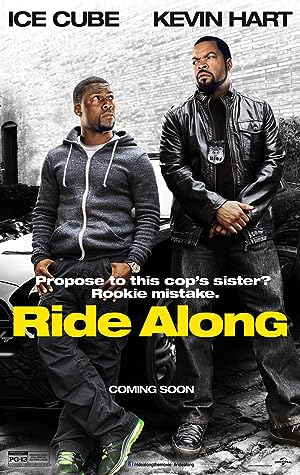 How to Watch Ride Along 2014 Online in Australia

Where to watch Ride Along

What is Ride Along about?

Ben must prove he is good enough to date cop James' sister. By doing this he goes on a "Ride Along" to show that he is not weak and he will do whatever it takes to get James' approval but along the way runs into a few obstacles that he has to overcome in a very funny way.

Which streaming providers can you watch Ride Along on

Here is the comprehensive list of streaming providers that will show Ride Along in Australia. If Ride Along will appear with other providers further down the line, this table will be updated.

The cast of Ride Along

Ride Along is a great Action movie, we’ve selected several other movie options that we think you would like to stream if you have watched Ride Along 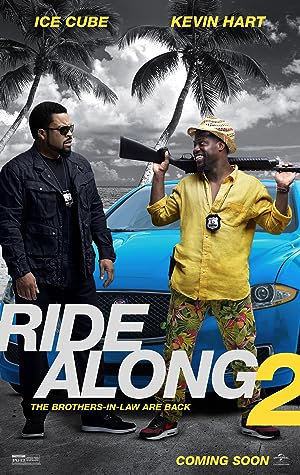 Ride Along is a great action show, we’ve selected several other show options that we think you would like to stream if you have watched Ride Along