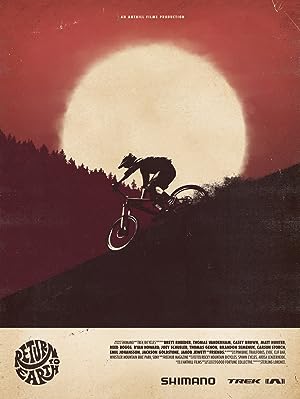 How to Watch Return to Earth 2019 Online in Australia

What is Return to Earth about?

A cinematic mountain-bike film. Featuring some of the sports biggest athletes. The ninth feature from award-winning adventure filmmakers Anthill Films. Return to Earth proves that when we lose track of time, we can make the most of it.

Where to watch Return to Earth

Which streaming providers can you watch Return to Earth on

The cast of Return to Earth

Return to Earth is a great Documentary movie, we’ve selected several other movie options that we think you would like to stream if you have watched Return to Earth

Return to Earth is a great documentary show, we’ve selected several other show options that we think you would like to stream if you have watched Return to Earth