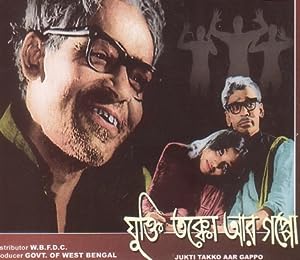 How to Watch Reason, Debate and a Story 1974 Online in Australia

What is Reason, Debate and a Story about?

In this quest narrative that makes the Odyssey look like a trip to the mall, four men, each peculiar in his own way, embark on a quest to reason with the estranged wife of the protagonist.

Where to watch Reason, Debate and a Story Which streaming providers can you watch Reason, Debate and a Story on

The cast of Reason, Debate and a Story