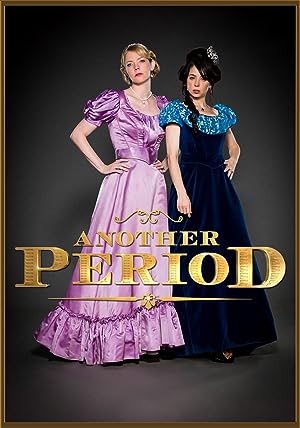 How to Watch Another Period Online in Australia

The cast of Another Period

What is Another Period about?

Another Period follows the lives of the obscenely rich Bellacourt family and their many servants in turn-of-the-century Rhode Island. Natasha Leggero and Riki Lindhome lead an all-star cast - including Michael Ian Black, David Wain, Christina Hendricks, Jason Ritter and Paget Brewster - in this historical satire about narcissistic aristocrats and the poor souls in their employ.

Where to watch Another Period