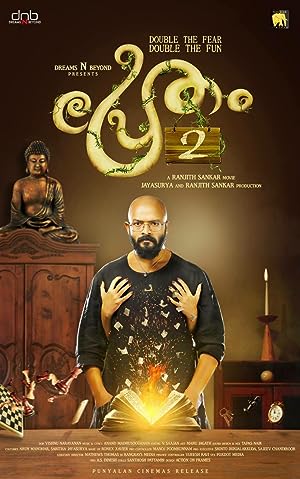 How to Watch Pretham 2 2018 Online in Australia

Five members of a Facebook group meet up at an old heritage bungalow to shoot a short film without realizing that their story has an indirect connection with the death of a teenager.

Which streaming providers can you watch Pretham 2 on

Here is the comprehensive list of streaming providers that will show Pretham 2 in Australia. If Pretham 2 will appear with other providers further down the line, this table will be updated.

Pretham 2 is a great Comedy movie, we’ve selected several other movie options that we think you would like to stream if you have watched Pretham 2 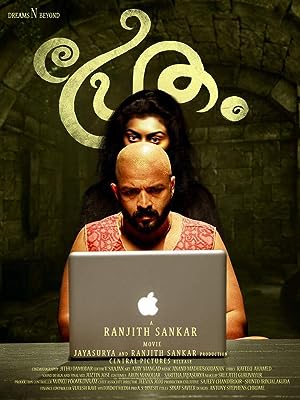 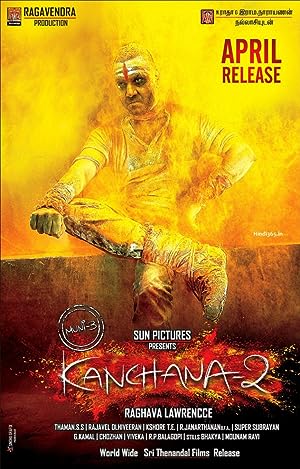 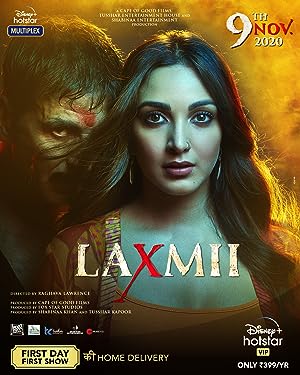 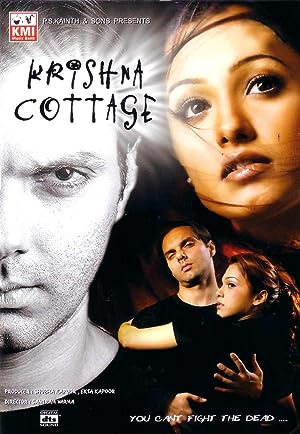