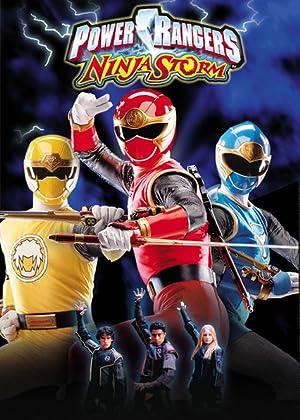 How to Watch Power Rangers Ninja Storm Online in Australia

What is Power Rangers Ninja Storm about?

A trio of ninja trainees become Power Rangers to defend their school after it is attacked by aliens.

Which streaming providers can you watch Power Rangers Ninja Storm on