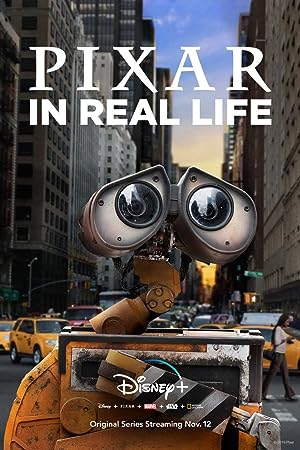 How to Watch Pixar in Real Life Online in Australia

What is Pixar in Real Life about?

This live action series brings iconic characters and moments from Pixar films into the real world. Filmed on location in and around New York City, the series surprises and delights real people in real locations when they least expect it.

Where to watch Pixar in Real Life

Which streaming providers can you watch Pixar in Real Life on

The cast of Pixar in Real Life