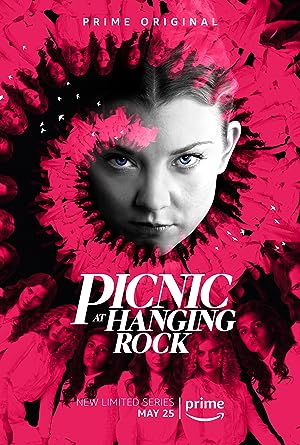 How to Watch Picnic at Hanging Rock Online in Australia

What is Picnic at Hanging Rock about?

Three schoolgirls and their governesses mysteriously disappear on Valentines Day in 1900.

Where to watch Picnic at Hanging Rock

Which streaming providers can you watch Picnic at Hanging Rock on

The cast of Picnic at Hanging Rock