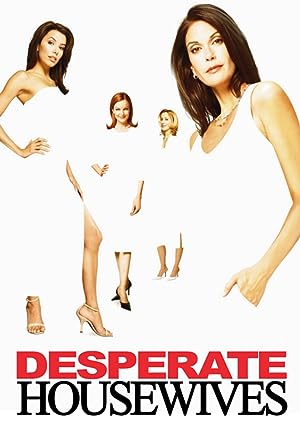 How to Watch Desperate Housewives Online in Australia

What is Desperate Housewives about?

The "normal" suburban life for a group of close-knit housewives takes a dark turn when one of their closest friends mysteriously commits suicide. Now while trying to deal with their own hectic problems and romantic lives, each year brings on a new mystery and more dark and twisted events to come. Life behind closed doors is about to be revealed as suburban life takes a funny and dark turn.

Where to watch Desperate Housewives

Which streaming providers can you watch Desperate Housewives on

The cast of Desperate Housewives