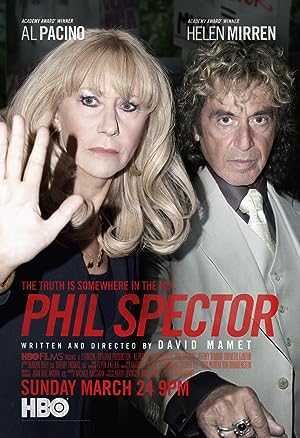 How to Watch Phil Spector 2013 Online in Australia

The cast of Phil Spector

What is Phil Spector about?

Record producer Phil Spector hires Bruce Cutler to defend him when he's accused of murder. Cutler persuades Linda Kenney Baden to advise him. While the prosecution's story is contradicted by facts in the case, there is convincing circumstantial evidence against Spector, not the least of which is his appearance. As Baden gradually takes over the defense, even as she is ill with pneumonia, she must find a way to introduce ballistic evidence in a dramatic enough fashion to plant doubt in the jury's mind. Calling Specter to testify may be the only way to stage the evidence. She coaches him and rehearses him: can he (and she) pull it off?

Where to watch Phil Spector