Using archival footage and dramatic re-enactments, this documentary deals with the immediate aftermath of the 1918 armistice that brought World War I to an end. From January to July 1919, the Paris Peace Conference dealt not only with issues related to Germany but with the thorny issue of national boundaries in Europe, the Middle East and Asia. From this conference emerged Yugoslavia and Czechoslovakia; the annexation of parts of Germany by other countries; the creation of Iraq; and the transfer of German colonies in Africa and China to new colonial masters. It also led to the creation of the League of Nations, championed by President Woodrow Wilson but which the US never joined. When they finally dealt with the issue of war reparations, they imposed a payments schedule on Germany that many believe provided the underpinnings of World War II.

Which streaming providers can you watch Paris 1919: Un traité pour la paix on 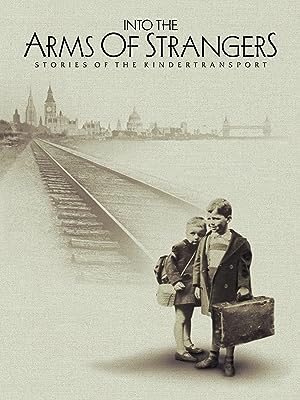 Into the Arms of Strangers: Stories of the Kindertransport
Documentary, History, War