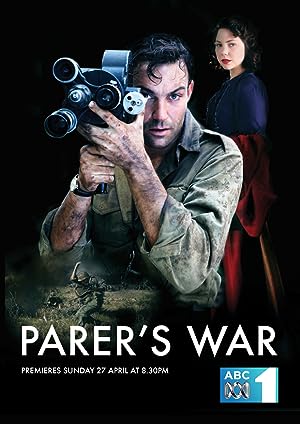 How to Watch Parer's War 2014 Online in Australia

The cast of Parer's War

What is Parer's War about?

The story of World War II front-line cameraman Damien Parer, whose work won Australia's first Oscar, and how his desperate efforts to return to the battlefield were thwarted by his own government.

Where to watch Parer's War