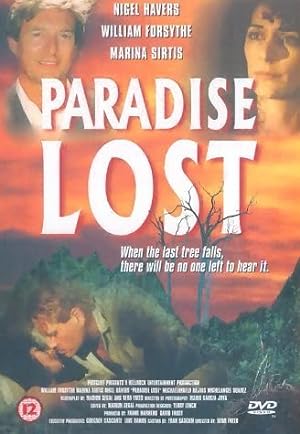 How to Watch Paradise Lost 1999 Online in Australia

What is Paradise Lost about?

Egotistical land developer Mike Stark hires a scientist by the name of Hofstadter to develop a defoliant that would help him clear out an Amazonian rain forest, that's on the property he's recently bought in South America and where he's preparing to build his latest business project, more easily. Hofstadter goes to visit the location himself and learns that the locals are quite scared and worried, since some of those that Stark hired to clear out the jungle have been found torn apart and there's even talk that something other than animals is preying on them in the jungle. After witnessing a strange religious ceremony, even Hofstadter begins to feel that something isn't right. Stark is convinced that wild animals are behind the attacks and that the locals are just being superstitious. However, he decides to visit the location himself. Archaeologist Dr. Christine DuMaurier, who's investigating the nearby mysterious jungle ruins of an unknown and now supposedly extinct tribal culture that are located in the rain forest, tries to convince Stark and Hofstadter that their deforestation activities must cease immediately, since she's suspecting that whatever was behind the disappearance of the tribe might have something to do with the recent deadly attacks as well.

Where to watch Paradise Lost

Which streaming providers can you watch Paradise Lost on

Here is the comprehensive list of streaming providers that will show Paradise Lost in Australia. If Paradise Lost will appear with other providers further down the line, this table will be updated.

The cast of Paradise Lost

Paradise Lost is a great Drama movie, we’ve selected several other movie options that we think you would like to stream if you have watched Paradise Lost 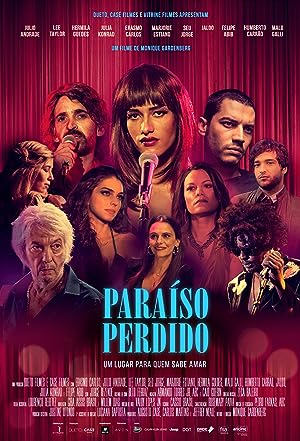 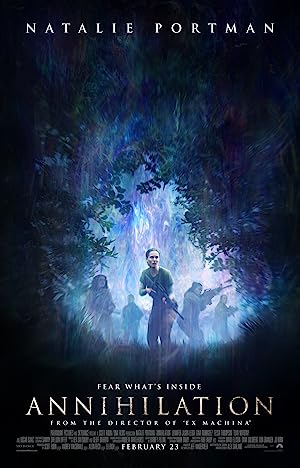 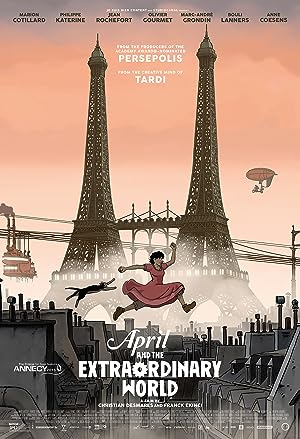 Paradise Lost is a great drama show, we’ve selected several other show options that we think you would like to stream if you have watched Paradise Lost 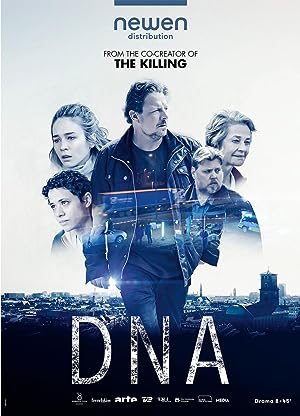 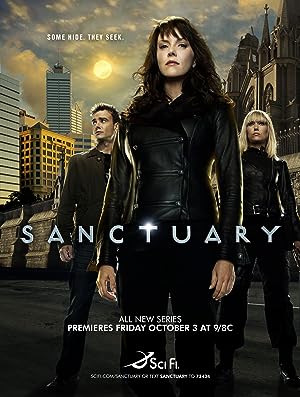