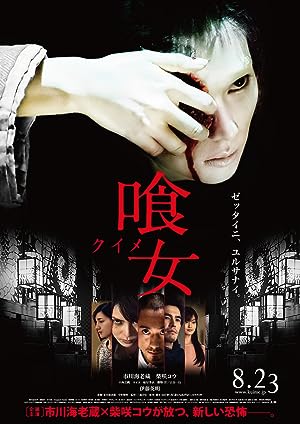 How to Watch Over Your Dead Body 2014 Online in Australia

What is Over Your Dead Body about?

A star, Miyuki Goto (Ko Shibasaki) plays Oiwa, the protagonist in a new play based on the ghost story Yotsuya Kaidan. She pulls some strings to get her lover, Kosuke Hasegawa (Ebizo Ichikawa) cast in the play, even though he's a relatively unknown actor. Other performers Rio Asahina (Miho Nakanishi) and Jun Suzuki (Hideaki Ito) lust after Miyuki. Off stage the cast's possessive love and obsessions exist as reality. Trapped between the play and reality, the cast's feelings for each other are amplified. When it becomes clear that love is not meant to be both on and off stage, love turns into a grudge and crosses the blurred line between reality and fantasy.

Where to watch Over Your Dead Body

Which streaming providers can you watch Over Your Dead Body on

The cast of Over Your Dead Body

Over Your Dead Body Trailer 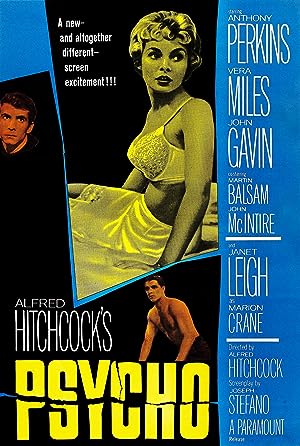 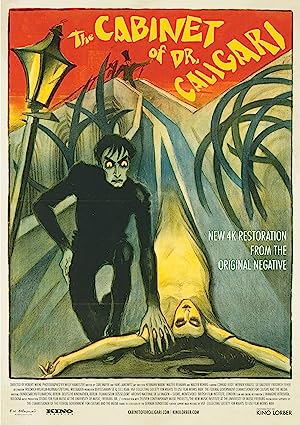 More horror tv shows like Over Your Dead Body 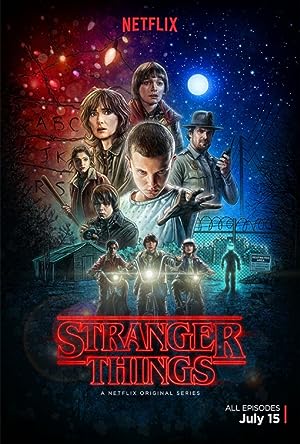 Watch Over Your Dead Body