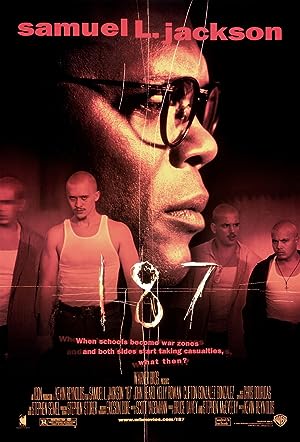 How to Watch One Eight Seven 1997 Online in Australia

The cast of One Eight Seven

What is One Eight Seven about?

High school teacher Trevor Garfield is stabbed by bad-boy student. Fifteen months later, he moves to Los-Angeles to the unruly, predominantly Latino school. He has to tame wolf-like students.

Where to watch One Eight Seven