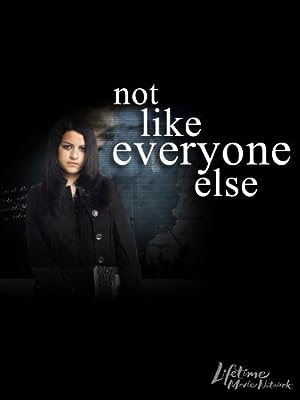 How to Watch Not Like Everyone Else 2006 Online in Australia

After a teacher becomes supposedly becomes ill at Union School, Oklahoma, Native American teenager Brandi Blackbear (Alia Shawkat) is accused of putting a hex on the teacher and suspended. With the help of the American Civil Liberties Union, the Blackbears file a lawsuit against the school to help clear Brandi of witchcraft accusations perpetrated by an overly zealous, religious community.

Which streaming providers can you watch Not Like Everyone Else on