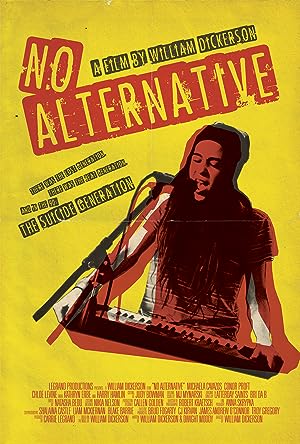 How to Watch No Alternative 2018 Online in Australia

Where to watch No Alternative

What is No Alternative about?

"No Alternative" is a coming-of-age drama that blasts open the world of grunge-era teenagers in the early 90s. Thomas Harrison is determined to start his own alternative band after the suicide of Kurt Cobain -- it's an obsession that blinds him to what's either the mental collapse, or the eruption of musical genius, of his little sister, Bridget. Bridget boldly rejects her brother's music, and the music of an entire generation of slackers, by taking on the persona of a gangsta' rapper named "Bri Da B."

Which streaming providers can you watch No Alternative on

Here is the comprehensive list of streaming providers that will show No Alternative in Australia. If No Alternative will appear with other providers further down the line, this table will be updated.

The cast of No Alternative