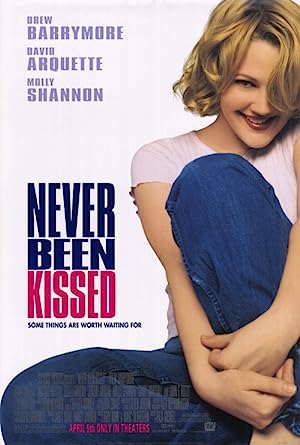 How to Watch Never Been Kissed 1999 Online in Australia

What is Never Been Kissed about?

Chicago Sun Times copy editor Josie Gellar (25), who was desperate to graduate from perfectionist copy editor to reporter, gets her chance when the goody owner orders the editor to cover the high-school scene by undercover. Josie, who was a frustrated, ridiculed nerd, gets a popular make-over from her drop-out, naturally funny brother Rob Geller. Both siblings find love and joys of youth again. But in Josie's case, it's sensitive bachelor teacher Sam Coulson, who enjoys sophisticated conversation. As the publication deadline approaches, the price of blowing their cover seems ever more daunting, yet inevitable unless she sacrifices her career.

Where to watch Never Been Kissed

Which streaming providers can you watch Never Been Kissed on

The cast of Never Been Kissed