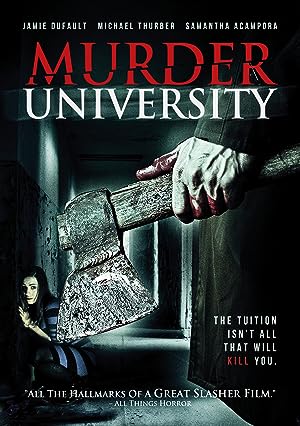 How to Watch Murder University 2012 Online in Australia

Where to watch Murder University

What is Murder University about?

A series of brutal, cult-like murders are taking place at a New England college. Josh Greene, a shy freshman, is the lone survivor of a series of murders that are reminiscent of a similar string of killings some twenty years prior. As he seeks to uncover the secret behind the attacks, he is joined by Detective Forrester, who was instrumental in halting the bloodshed before, and his daughter Meg, who had barely escaped being a victim previously.

Which streaming providers can you watch Murder University on

The cast of Murder University 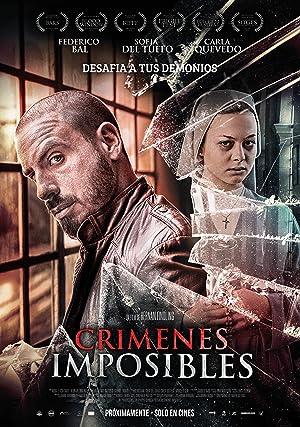