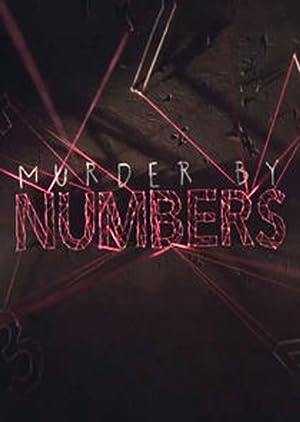 How to Watch Murder by Numbers Online in Australia

Where to watch Murder by Numbers

What is Murder by Numbers about?

Suspenseful. Creepy. Terrifying. Murder by Numbers begins with the grisly discovery of a body and the onset of an investigation. When police think they've solved the case, shocking twists sends each investigation into the depths of evil.

Which streaming providers can you watch Murder by Numbers on

The cast of Murder by Numbers 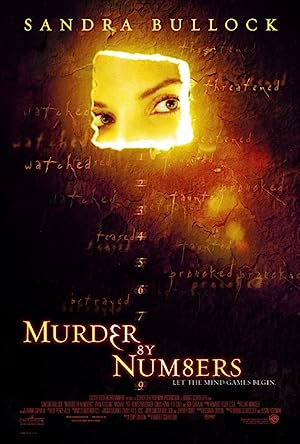 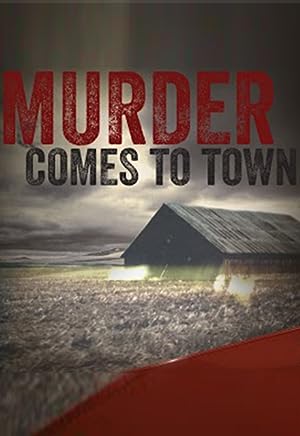 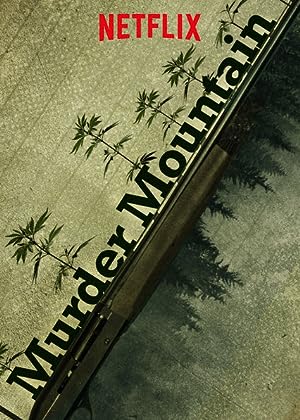 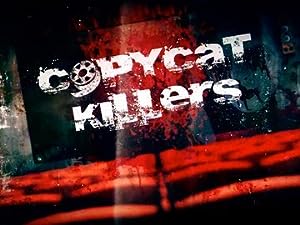