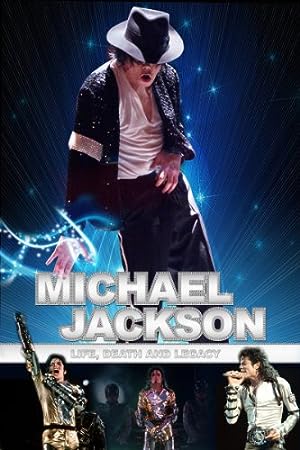 How to Watch Michael Jackson: Life, Death and Legacy 2012 Online in Australia

The cast of Michael Jackson: Life, Death and Legacy

What is Michael Jackson: Life, Death and Legacy about?

Following the imprisonment of Jackson's doctor Conrad Murray for involuntary manslaughter, this documentary explores the life and legacy of Michael Jackson. His extraordinary journey, the highs and lows of his career, from his debut in Jackson 5 to his untimely death in 2009.

Where to watch Michael Jackson: Life, Death and Legacy