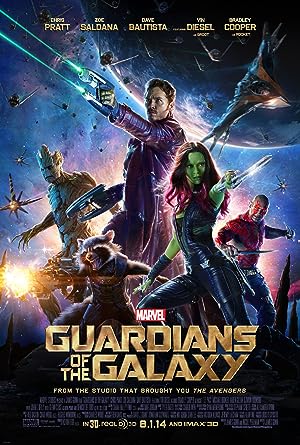 How to Watch Guardians of the Galaxy 2014 Online in Australia

What is Guardians of the Galaxy about?

After stealing a mysterious orb in the far reaches of outer space, Peter Quill from Earth, is now the main target of a manhunt led by the villain known as Ronan the Accuser. To help fight Ronan and his team and save the galaxy from his power, Quill creates a team of space heroes known as the "Guardians of the Galaxy" to save the world.

Where to watch Guardians of the Galaxy

Which streaming providers can you watch Guardians of the Galaxy on

The cast of Guardians of the Galaxy

Guardians of the Galaxy Trailer

More action tv shows like Guardians of the Galaxy

Watch Guardians of the Galaxy