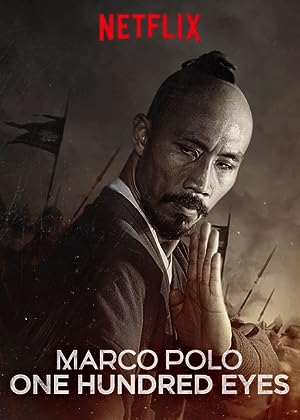 How to Watch Marco Polo: One Hundred Eyes 2015 Online in Australia

What is Marco Polo: One Hundred Eyes about?

Before he lost his sight. Before he pledged his service to Kublai Khan. Hundred Eyes saw what made him into the deadly assassin who trains Marco Polo.

Where to watch Marco Polo: One Hundred Eyes

Which streaming providers can you watch Marco Polo: One Hundred Eyes on

The cast of Marco Polo: One Hundred Eyes