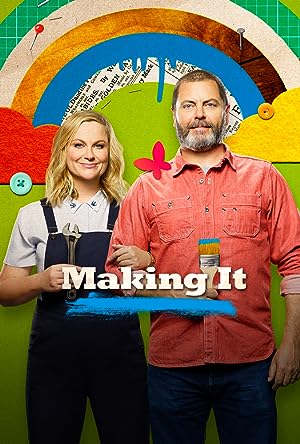 How to Watch Making It Online in Australia

Where to watch Making It

What is Making It about?

Amy Poehler and Nick Offerman host a crafting series where incredibly talented people come together for a friendly competition.

Which streaming providers can you watch Making It on

Here is the comprehensive list of streaming providers that will show Making It in Australia. If Making It will appear with other providers further down the line, this table will be updated.

The cast of Making It

Making It is a great Comedy movie, we’ve selected several other movie options that we think you would like to stream if you have watched Making It 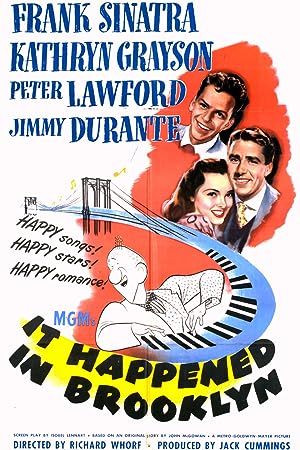 Making It is a great comedy show, we’ve selected several other show options that we think you would like to stream if you have watched Making It 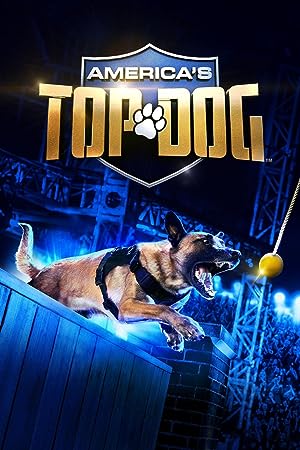