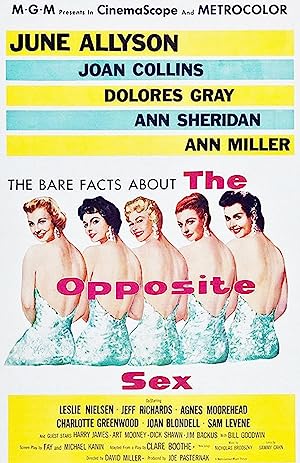 How to Watch The Opposite Sex 1956 Online in Australia

Where to watch The Opposite Sex

What is The Opposite Sex about?

Shortly after their 10th wedding anniversary, New York City theater producer Steven Hilliard (Leslie Nielsen) and his wife, former popular radio singer Kay Ashley Hilliard (June Allyson), are getting a Kay-initiated Reno divorce after Kay finds out about a marital indiscretion he had with Crystal Allen (Dame Joan Collins), a gold-digging chorus girl in one of his shows. News of the indiscretion made its way to Kay indirectly by her catty friend Sylvia Fowler (Dolores Gray). In getting the divorce, Kay's best friend, playwright Amanda Penrose (Ann Sheridan), believes Kay is playing right into the wants of Crystal, whose main goal is not to be happily married to Steven, but to get what such a marriage can bring her in material wealth and comfort. Amanda does not believe Steven loves Crystal and that he still really loves Kay. Kay proceeds with the divorce despite believing they'd had a happy, loving marriage before she learned of the indiscretion, and despite having adolescent daughter Debbie (Sandy Descher) to consider. But when Kay learns information of the goings-on within her social circle, she decides to take back control of her married status while exacting some revenge.

Which streaming providers can you watch The Opposite Sex on

The cast of The Opposite Sex

The Opposite Sex Trailer

The Opposite Sex is a great Comedy movie, we’ve selected several other movie options that we think you would like to stream if you have watched The Opposite Sex 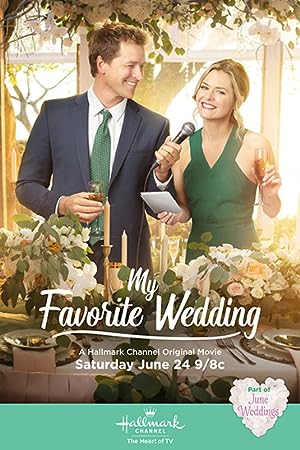 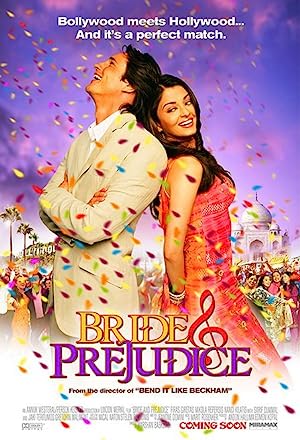 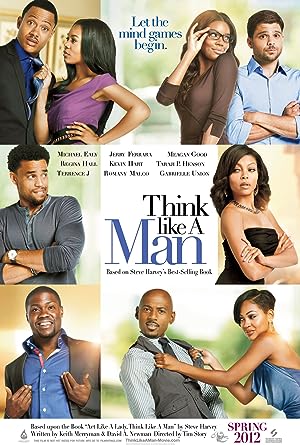 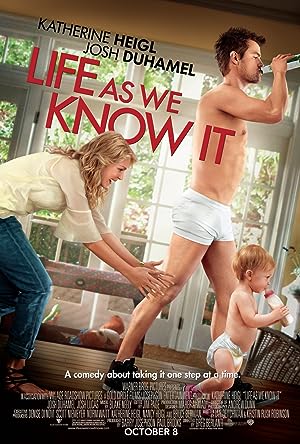 Life as We Know It
Comedy, Drama, Romance 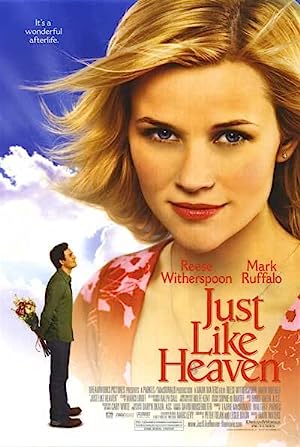 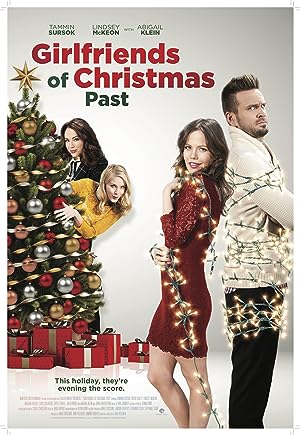 Girlfriends of Christmas Past
Comedy, Romance 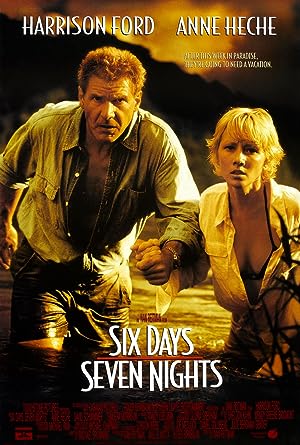 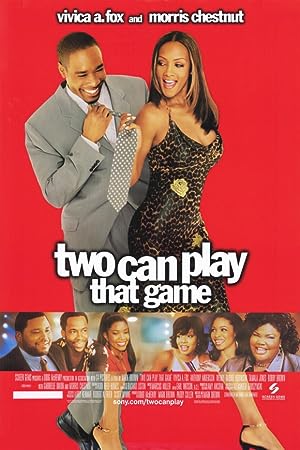 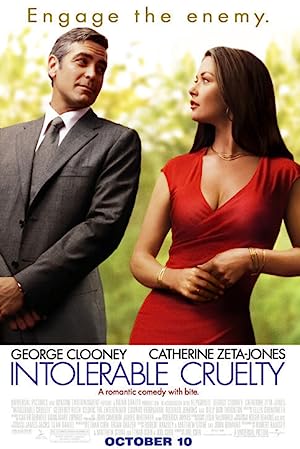 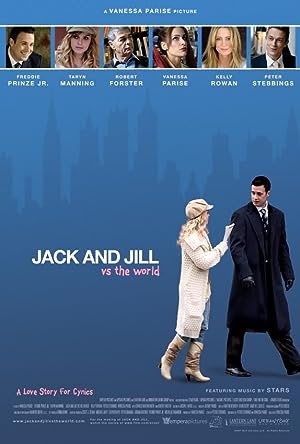 Jack and Jill vs. the World
Comedy, Drama, Romance 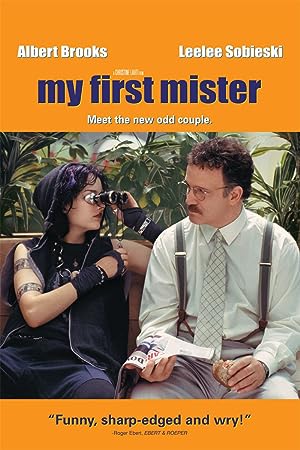 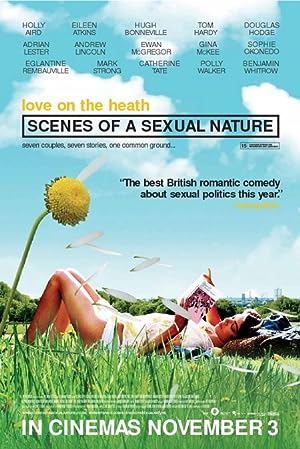 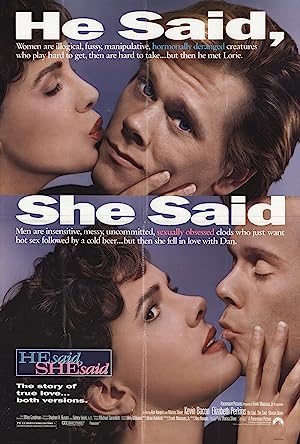 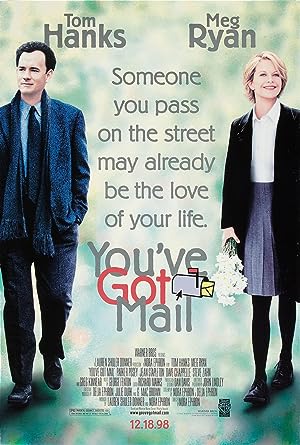 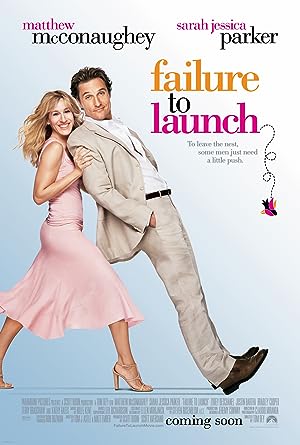 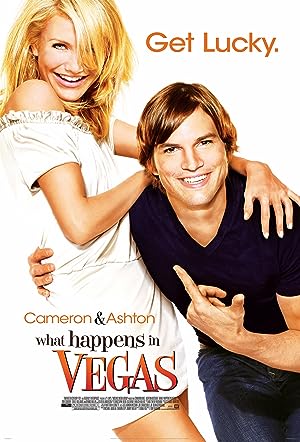 What Happens in Vegas
Comedy, Romance 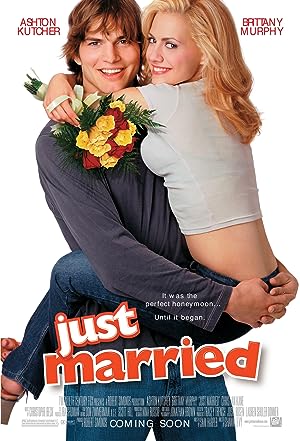 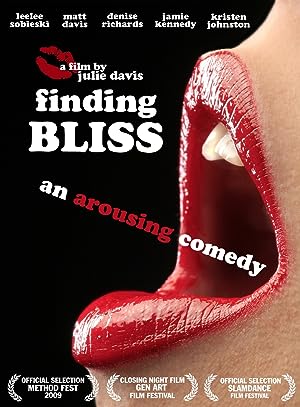 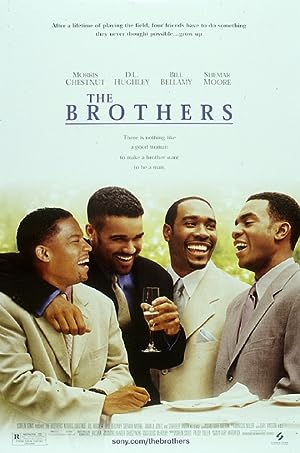 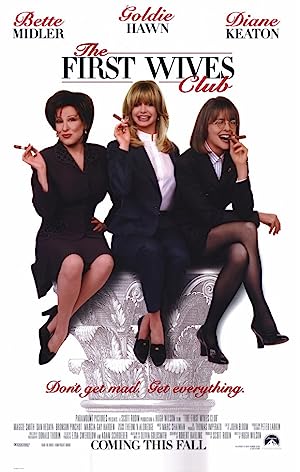 The Opposite Sex is a great comedy show, we’ve selected several other show options that we think you would like to stream if you have watched The Opposite Sex 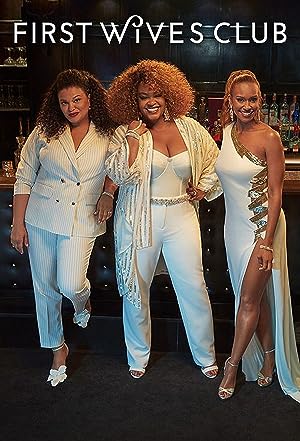 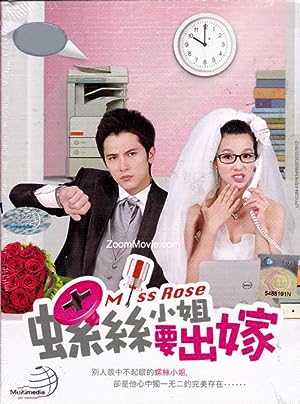 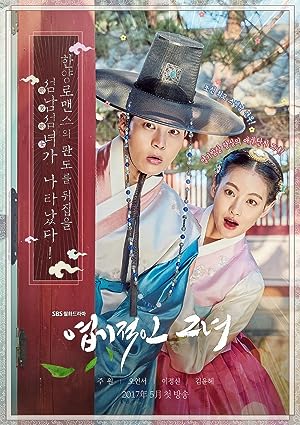 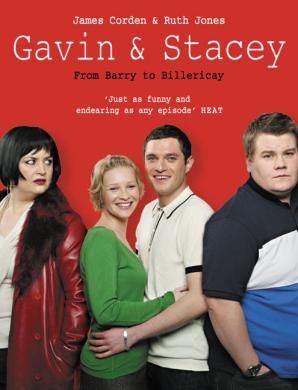 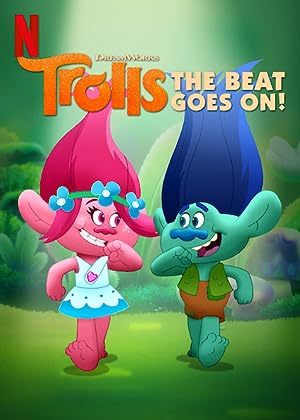