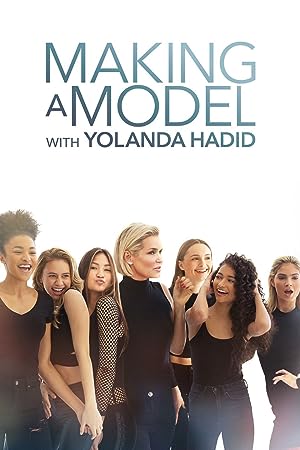 What is Making a Model with Yolanda Hadid about?

Yolanda Hadid and her trusted team of experts will put aspiring teen models and their "momagers" through an intensive eight-week training program focused on the physical, mental, and ...

Where to watch Making a Model with Yolanda Hadid

The cast of Making a Model with Yolanda Hadid