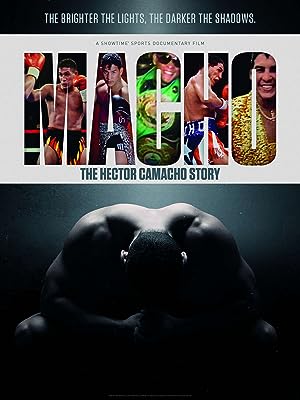 How to Watch Macho: The Hector Camacho Story 2020 Online in Australia

The cast of Macho: The Hector Camacho Story

What is Macho: The Hector Camacho Story about?

Hard-hitting look at the rise, fall and death of one of boxing's most colorful champions. The film chronicles his epic battles inside the ring, his struggles with addiction outside of it and the mystery of the crime that claimed his life.

Where to watch Macho: The Hector Camacho Story