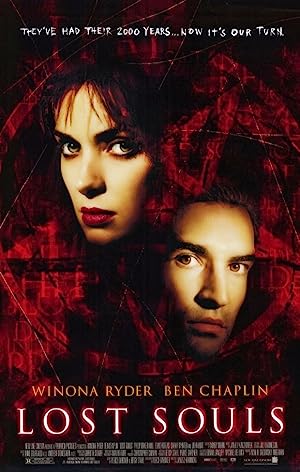 How to Watch Lost Souls 2000 Online in Australia

The cast of Lost Souls

What is Lost Souls about?

A group of Catholics go to a mental institution to perform exorcism in the murderer George Viznik. Father Lareaux, Deacon John Townsend, Father Frank Pageand the teacher Maya Larkin, who was possessed and exorcised in the past, unsuccessfully try to exorcise the man and Father Lareaux is deeply affected and falls into a coma. Maya brings the Viznik's coded writings and after deciphering it, she concludes that the writer Peter Kelson might be the Antichrist to be incarnated by Satan. She seeks him out but the atheist Peter, who has been raised by his uncle Father James, does not believe in her. But when strange things happen to him, Peter meets Maya and they investigate together the chance to save his soul.

Where to watch Lost Souls