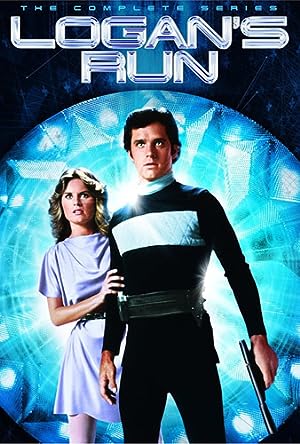 How to Watch Logan's Run Online in Australia

The cast of Logan's Run

What is Logan's Run about?

This television series portrays a futuristic society where citizens are only allowed to live until age 30. Logan is a Sandman (police assassin) who is 26 years old; he decides to try to escape to freedom and a mythical place called 'Sanctuary.' He is pursued by his former friend, another Sandman, who attempts to terminate him.

Where to watch Logan's Run