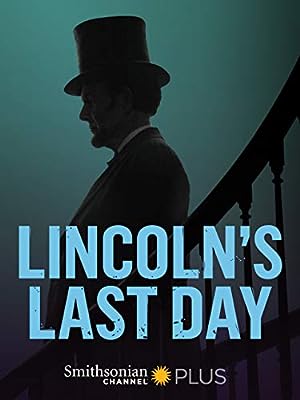 How to Watch Lincoln's Last Day 2015 Online in Australia

What is Lincoln's Last Day about?

We all know the main story of Abraham Lincoln's death, how he was killed, where it took place, and who pulled the trigger. But what exactly happened during the last day of his life? Relive ...

Where to watch Lincoln's Last Day

Which streaming providers can you watch Lincoln's Last Day on

The cast of Lincoln's Last Day 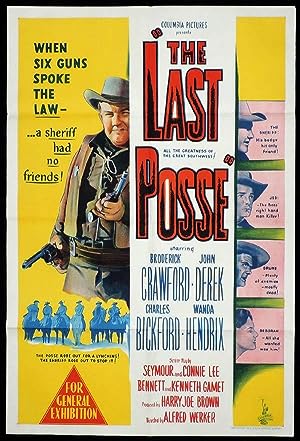 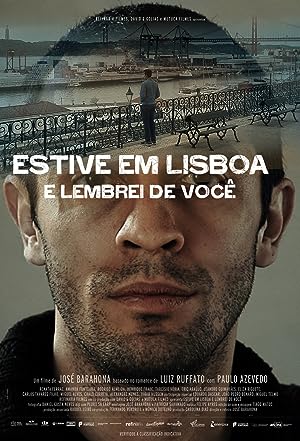