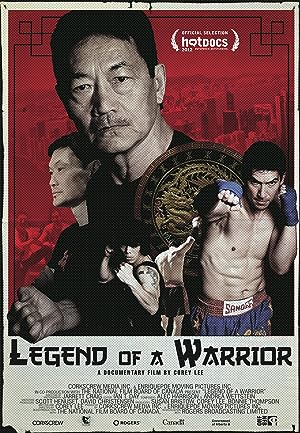 How to Watch Legend of a Warrior 2012 Online in Australia

The cast of Legend of a Warrior

What is Legend of a Warrior about?

Legend of a Warrior follows Corey Lee's efforts to reconnect with his father, martial arts legend Frank Lee. For his many students and fans, Frank is martial arts-a high-kicking dynamo whose style of full contact fighting has propelled him into the upper echelons of his profession. Frank is happy to play the role he's cultivated, but his son, filmmaker Corey Lee, wants to look beneath the superhero mask. To do this Corey must enter Frank's world, a world where fighting rules.

Where to watch Legend of a Warrior

Watch Legend of a Warrior

More Documentary tv shows like Legend of a Warrior