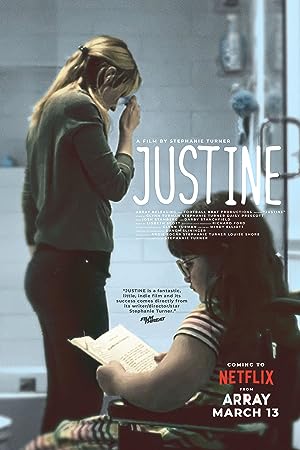 How to Watch Justine 2019 Online in Australia

The cast of Justine

What is Justine about?

The film follows Lisa Wade, a single mom who is forced to move in with her father-in-law after the death of her husband. She takes a job as a caretaker to Justine, a young girl with spina ...

Where to watch Justine